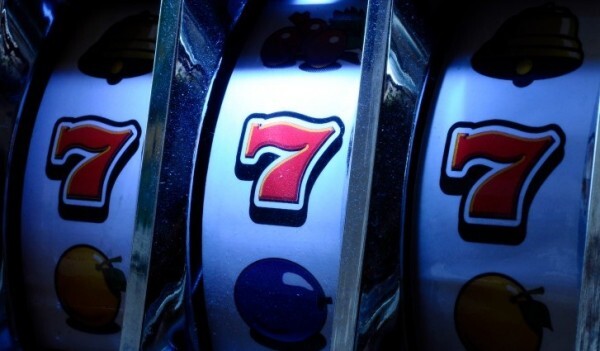 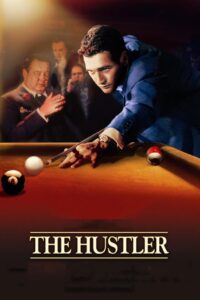 The Hustler is a 2019 crime drama based on the New York magazine’s 2015 article “The Hustlers at Score.” This film follows a crew of streetwise former strip club employees who band together, turning the tables on their Wall Street clients.

This Hollywood blockbuster stars Jennifer Lopez and Constance Wu and the plot is based on real-life events of the likes of Samantha Barbash and Roselyn Keo who were arrested and charged for hustling their clients but served little to no jail time.

This group of savvy strippers in New York begin stealing money from their high profile clients like Coe’s and Stock traders by drugging them and running up their credit cards. This plot is thought up when Destiny (Jennifer Lopez) and her protégé find themselves out of a job when the financial crisis of 2007 strikes. The hustle begins proving to be very lucrative for the group. They cut their ties with Moves ( the name of the strip club ) and venture out on their own. Their reasoning was that they would be able to keep all of their earnings.

They become more adventurous, and greed sets in as always, be it gambling or hustling as the outcomes are the same. The more money one makes, the more reckless people become, leading to their downfall. This is precisely what happened to this hustling crime ring. Their initial aim was to hustle the Wall Street Bankers who they believed to be responsible for the 2008 market crash, not hurt and destroy innocent people’s lives.

The Hustler film is more than just a girl’s gone wild movie. It has emotional depth, is funny, sexy, empowering and highlights the fact that no matter who you hustle, every hustle has collateral damage to the victim or the hustler.