This November marks the 5th anniversary of one of the trippiest online slot games of all time, Thunderkick’s Pink Elephants. This wild, high variance game was released on 1st November 2022 to critical acclaim and established the young Swedish game supplier as a true innovator in the industry.

Here we celebrate all that’s great and good about this epic video slot.

It’s All In The Numbers

By the numbers, Pink Elephants is a classic high variance game. It plays out on six reels with four rows, and thanks to a pays both ways model, has 4,096 active paylines on every spin. This is the same game engine as slots like Raging Rhino from WMS or Buffalo Blitz by Playtech. The RTP, for those who like to know these things, is 96.1%.

Typically, these games are all about savannahs and safari animals. But Thunderkick like to do things differently. So, they gave their slot a psychedelic twist and introduced pink elephants, more usually associated with blissed-out hippies in the 60s, and a small herd of peanut-loving meerkats.

The objective of the game is to unlock the free spins round which is done by acquiring peanut scatters. When three or more are collected, a little video plays with meerkats swimming across an expanse of water to reach the promised land populated by those pink elephants!

And it’s the bonus round that makes this game so popular even to this day. Somewhat revolutionary at the time, Thunderkick introduced a symbol transformation mechanic to enhance the paytable through the free spins journey.

If you play the game and get this far, look out for the special Elephant Orbs which drop onto the reels before being collected in a meter displayed on the left of the reels. Each meter represents a low value meerkat symbol. And when it fills, that symbol upgrades to a premium elephant symbol.

More orbs collected means more symbol upgrades. Effectively you are slowly upgrading the reels until they are entirely populated with high value symbols, increasing your chances of bigger payouts.

And There Are Re-Triggers Too

This crazy concoction of hallucinatory imagery, sophisticated video graphics and relentless, progressively high paying action on the reels is what makes Pink Elephants a stone cold classic even today, 5 years on.

You can win prizes of up to 8,200x on a lucky day, and whilst this does not even come close to the potential in some of the top paying high risk games of the 2020s like No Limit City’s San Quentin xWays (150,000x top win), there are few that can match Pink Elephants for the drama of its free spins round.

And for those who didn’t get enough of it first time around there is even a sequel to this majestic game. Pink Elephants 2 dropped in May 2020 with the backdrop moving from Savannah to reels.

We’ll let Thunderkick what its about explain this time around.

“Help the goats in search of the gongs – whose magical sounds will open the portal to the pink dimension of the elephants’.

Yes, it got weirder still!

The sequel has an equally mad free spins round but a higher top payout of 10,000x.

So, if today you want the trippiest of casino experiences, we highly recommend you drop into one of the Thunderkick slot sites listed here. Strap in, load up and play either Pink Elephants or its sequel.

You won’t regret it! 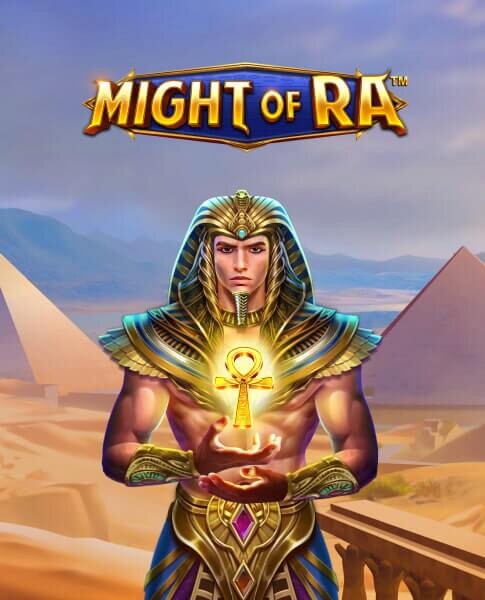 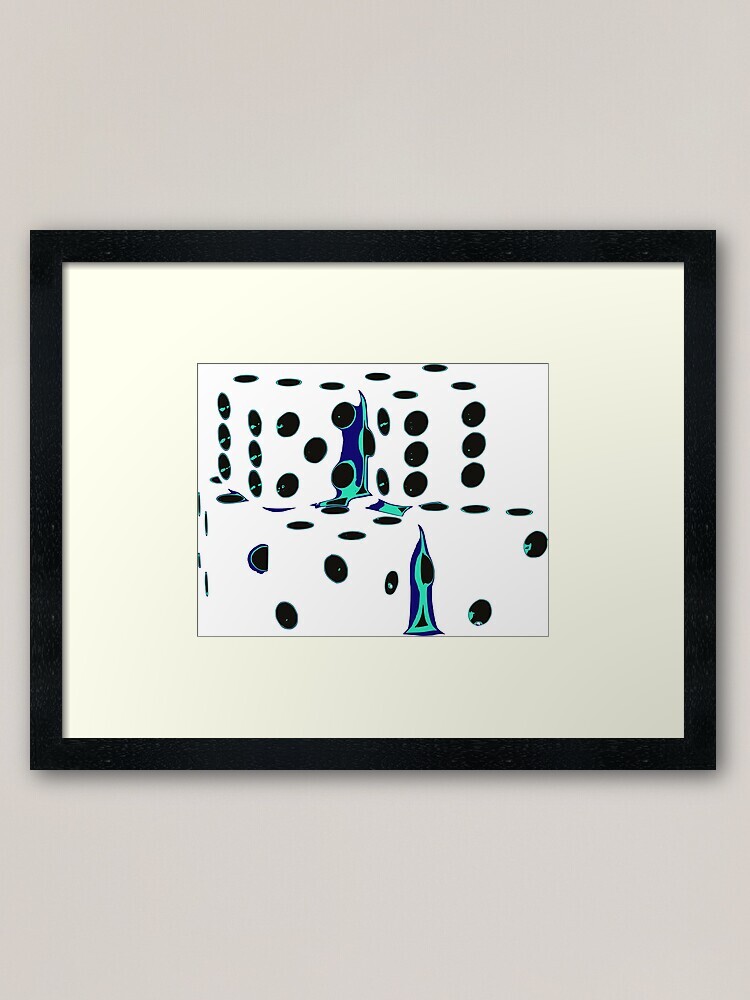 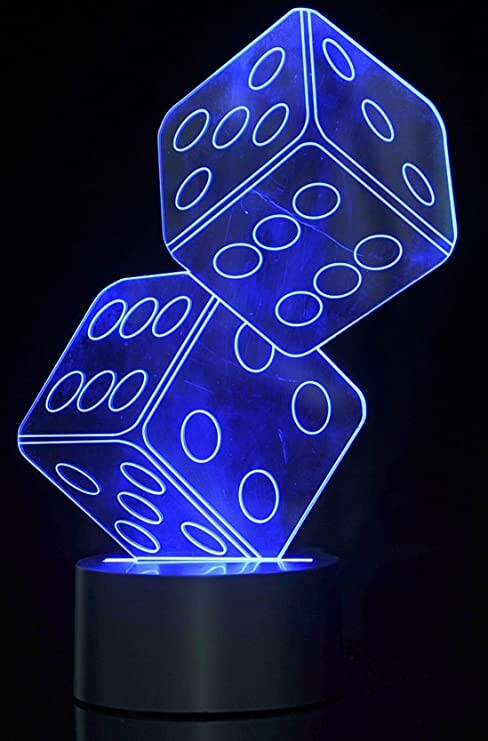