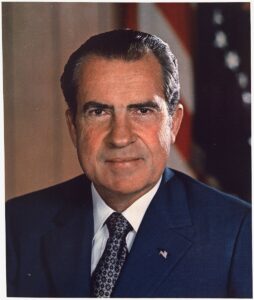 Richard Nixon aka “Tricky Dicky” was a card shark that partially funded his first run for Congress with his substantial poker winnings.

Nixon, a former US President’s passion for Poker, began when he was at the US Air Force base in the Solomon Islands in 1943. There, he first encountered card games like five-card stud and five-card draw. Nixon was drawn to these card games and learnt that playing tight was the way to go. He became obsessed with the game and would often pass up dinners and one special dinner in particular which was with the famous cross Atlantic flyer Charles Lindbergh.

Richard Nixon was by no means interested in the social aspect of the game. He just wanted to win money. This money assisted in getting him elected into Congress, and the rest is history.

Raised in a Quaker family that disliked gambling, Richard Nixon became obsessed with the game as it helped pass the days in the Navy and it was profitable.

A serviceman by the name of James Stewart taught Nixon strategies like play a tight hand and limit bluffs. Nixon was a high roller who played a quiet game but was never afraid of taking chances. He had the ability to smell weakness and would win the pot at all costs by bluffing.

Nixon made more money playing Poker than he did while serving in the Navy as an ensign and pocketed over $150 or more per month. One of his most memorable wins came in 1946 and the $5000 winnings he parlayed into an unbeaten congressional run, money well spent when looking back.

Richard Nixon’s name is synonymous with Mafia bosses and the Watergate Scandal. However, he was a brilliant Poker player and that funded his political career taking him to the White House. 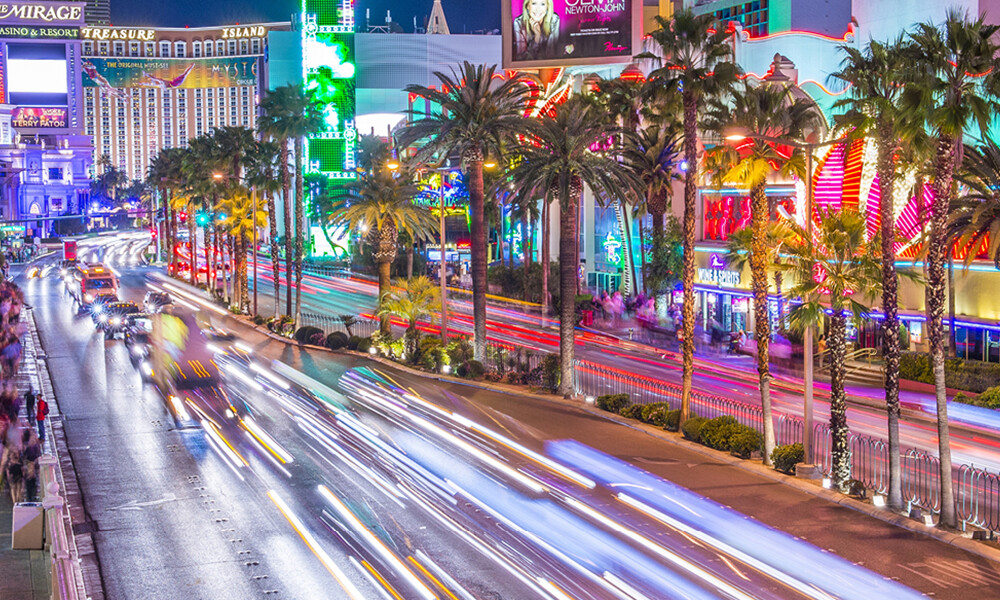 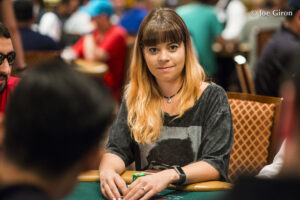 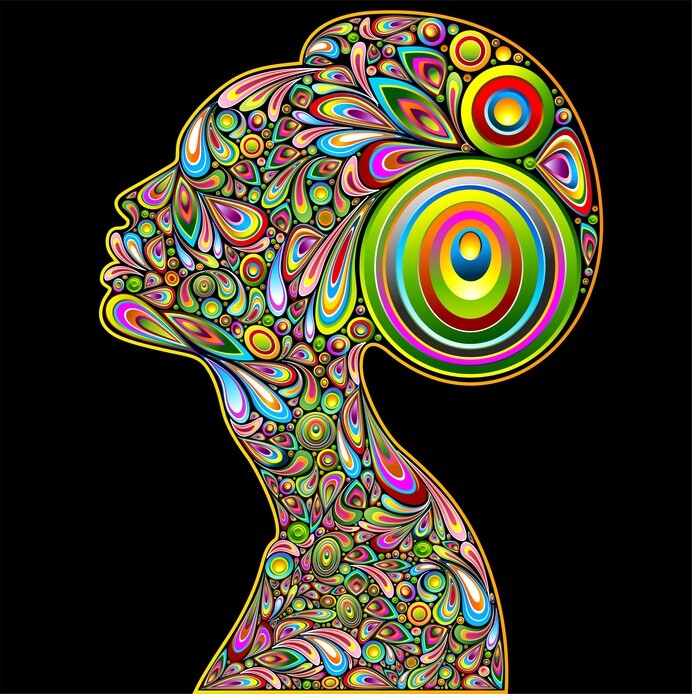