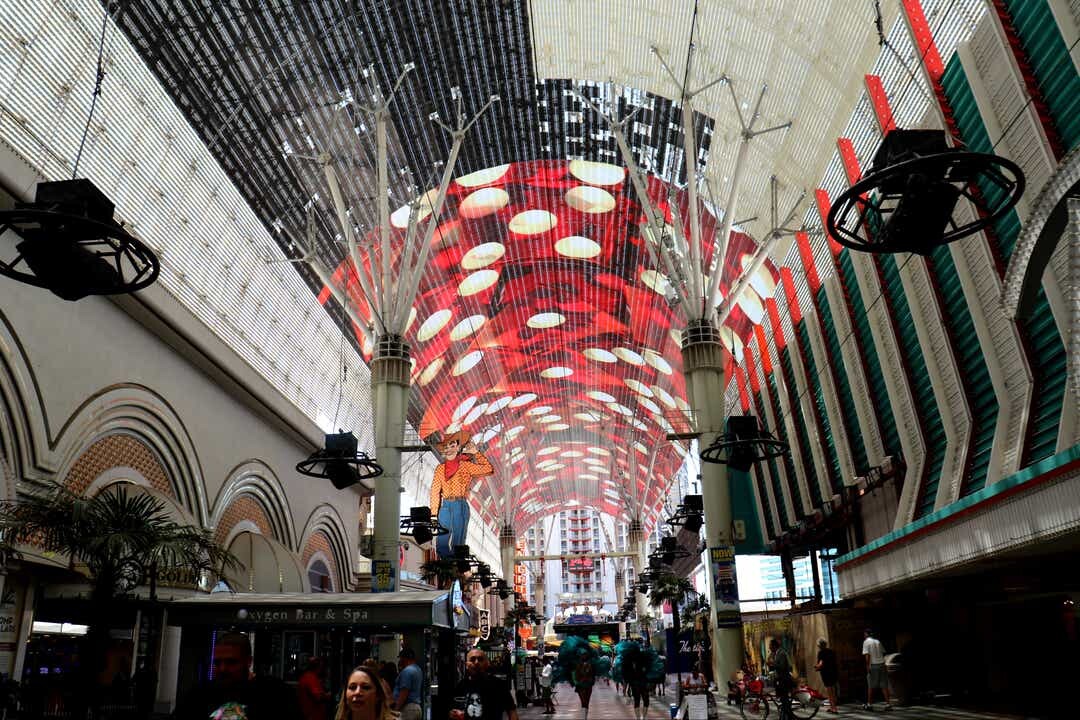 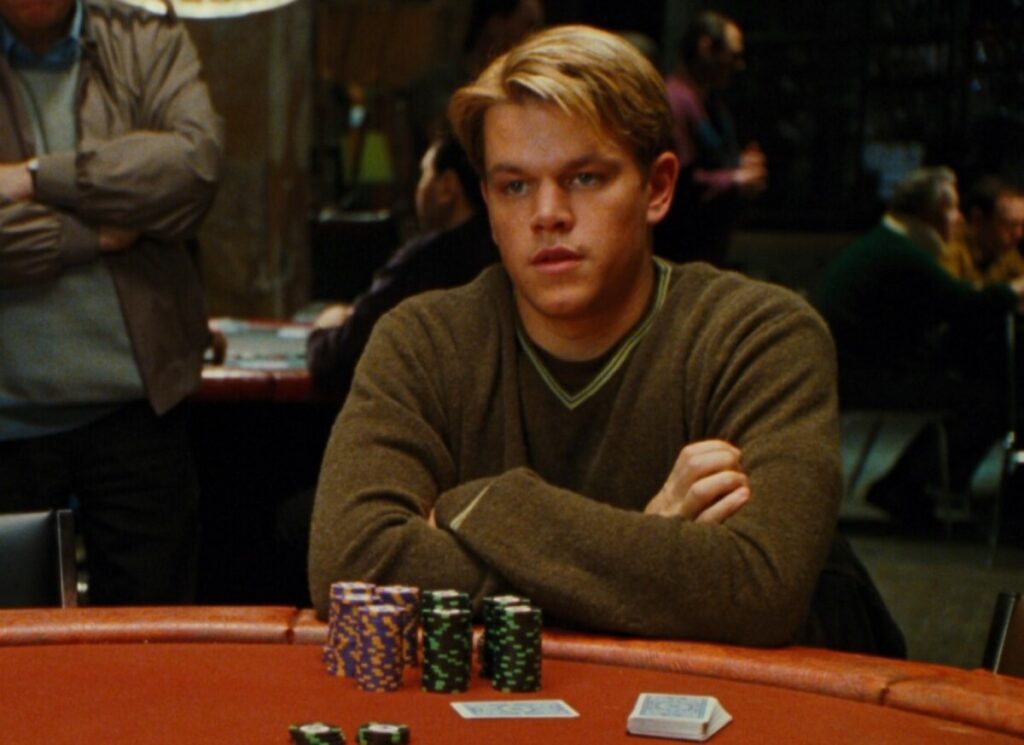 Rounders is a movie that stars Matt Damon as a genuinely gifted Poker player and New Attorney. It’s about compulsive gambling and how the hero gambles away his tuition money, his law degree, his girlfriend and almost his life. Yet amidst all of this, he seems to be a happy gambler.

As a Poker movie, it is entertaining and knowledgeable and takes place within the pro poker underground of New York and Atlantic City. The ensemble of players are known to one another, and Mike McDermott (Damon) ventures into this world of cutthroats where he meets the poker genius of the Russian American mob who tries to reform McDermott. However, he lands up taking him down a destructive path of compulsive gambling which the movie depicts in a humorous light.

Rounders is all about the places McDermott & Worm visit and the dangerous people they encounter while trying to win a lot of money. The movie buys into the seedy glamour of Poker, almost romanticizing a game that consists of exhausted players who risk everything they own to enjoy those sudden bursts of adrenalin.

The best scenes in Rounders is where they contrast the personalities of Mike and Worm. Mike wants to win by playing a good game of Poker, whereas Worm wants to hustle. He is, however, a card mechanic who takes outrageous chances and his intoxicating personality leads them both into trouble. The one defining moment is when they find themselves in a high stakes game with many State Troopers in the room.

John Dahl directed Rounders. It’s mostly a movie based on a Sport which in this case is Poker and depicts the talented hero winning and facing disaster time and time again. However, he gets back up and continues playing until he has nothing left to lose. 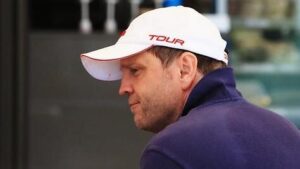 Zeljko Ranogajec, aka John Wilson, comes from a family of Croatian immigrants. He was born in Hobart Australia on the 22 May 1961 and is a professional gambler and entrepreneur. Before becoming a professional gambler, Zeljko studied Commerce and Law at the University of Tasmania where his interest in card counting in Blackjack was tweaked when playing at the Wrest Point Casino.

He met his wife at the Casino as she worked there full time. He then decided to relocate to NSW and transferred his studies to the University of NSW. However, he dropped out to pursue his passion in advantage gambling.

Zeljko started making frequent trips to Vegas and winning substantial amounts. However, he encountered problems getting his winnings back to Australia so hid it in strangeplaces. He eventually formed a card-counting team with three of his college friends. However, this came to an unfortunate end when one of the trios died in a motor vehicle accident. He was back to playing solo as the team then split up.

Amongst the Blackjack Fraternity Zeljko was regarded as one of the most prolific and innovative advantage players of all time. Eventually, the Australian Casinos banned him, but he had already anticipated that happening and had started branching out into other areas of advantage play. Namely Keno and Horse Racing where he has earned over a $1 Billion on average per annum.

Zeljko Ranogajev is remarkable for so many reasons. He is one of the top gamblers worldwide. Still, more importantly, he donates millions of his winnings to a variety of different charities and one, in particular, is The Humpty Dumpty Foundation which purchases medical equipment for Children’s Hospitals.

Nowadays he is known as The Loch Ness Monster due to him being a reclusive person. 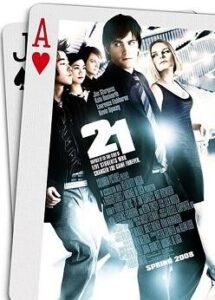 21 is a 2008 American heist drama based on a true story about six MIT students who were experts in card counting at Blackjack. They subsequently took Vegas casinos for Millions of Dollars.

These six friends go on a secret trip to Las Vegas where they use their skills, code talk, hand signals and the probability of winning at various casinos leading them to earn substantial profits. The main character Ben, who initially only wanted to make enough to get into Harvard, becomes corrupted by greed.

Ben Campbell is a student at MIT in Boston who desperately wants a scholarship to transfer to Harvard’s School of Medicine but cannot afford it. One evening he is introduced into a small, secretive club by his unorthodox math professor who is learning to count cards. Ben joins the group as he sees it as a solution to fulfilling his dreams of getting into Harvard. Sadly once he makes enough to get into Harvard, he is not able to quit and morphs into his alter ego and does a complete 360.

His devotion to Blackjack causes him to lose focus in an engineering competition which estranges him from his friends which causes him to become distracted, resulting in making a significant loss at the tables on their next Las Vegas trip. It then highlights how friendships falter, deception and revenge take priority when money is involved. There is certainly no honour amongst thieves, be it at the tables in Vegas or holding up a bank.

21 is thematically relevant, particularly in today’s world of materialism and greed. It has a more significant impact than other films in this genre because the events of 21 are based on a true story. It is both engaging and entertaining and emphasizes the dangers of obsessive gambling and how it affects individuals and their lives.